All comments welcome; and, welcome as additions to the site:
hatterscabinet@gmail.com 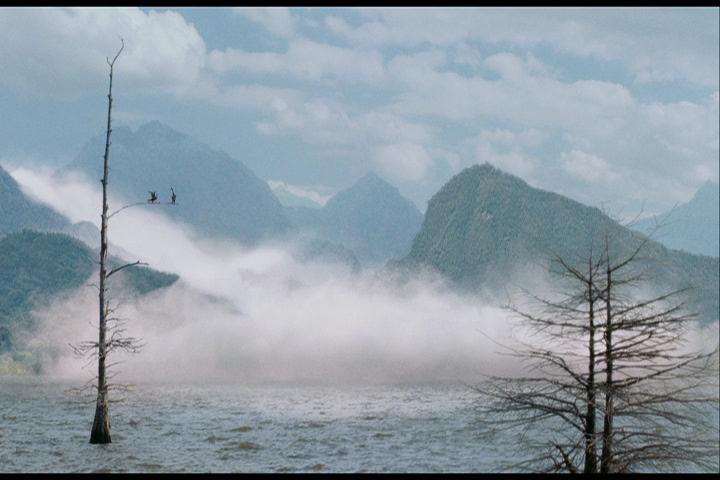 First off, I cannot stand movies where the actions of the characters are dictated by how the director wants the scene to go rather than by any semblence of plot or broad composition.

Why is the character acting that way?

How the hell else am I going to get this scene to last eight minutes of screen time?

And why is the character doing that? It's totally opposite of his motivations two scenes ago?

I need time to get shots of the monsters. 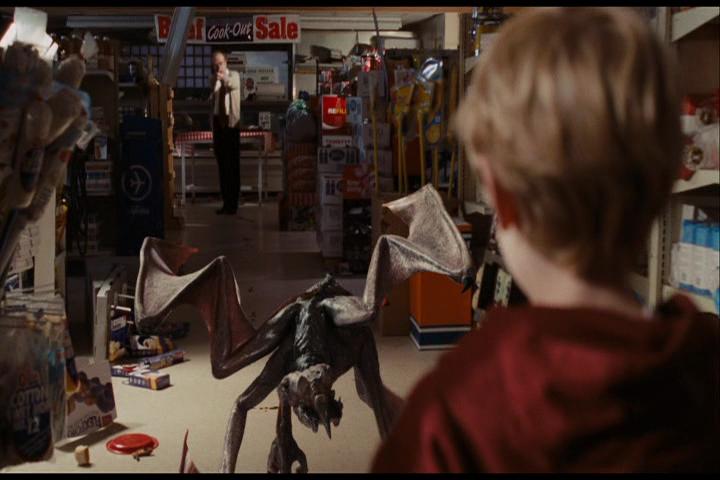 What's the purpose of that kid in the movie?"

Pretty much for that.

Did you at all notice that in any scene with the monsters every human pretty stands still for the first two minutes (if not the majority of the scene) and watches?

Nor can I stand movies that require the characters to be morons for the story to progress. That film took place in a small, rural town. In the scene with the bugs, half the people in that store would have near immediately recognized that the lights were attracting the bugs. And at least four of them would have gone, "Where there's bugs, there's bats." Nobody had the thought that torches might catch the inside of the store on fire? Three soldiers that act like conspiratorial cowards? Well, they have to. Or the plot goes nowhere.

And that pretty much describes most of the driving force of this film: whatever it takes to get to the next money shot. (Speaking of, the camera work was straight out of NCIS and such. It was TV style camera work.

Yes, Marcia Gaye Hardin's character was well played and the second only real source of tension in the film. And, I am susceptivle to characters like her, since I can barely take that type of person in real life, never mind exaggerated in fiction. But, hell, was that story line rushed into acceleration.

What was the first real source of tension? The film itself. Me screaming at the screen, "These characters are idiots! Please someone act intelligently!"

I won't even go into the cheap gimmick that is the ending. What a stupid film. And I don't mean that as a slam, I mean that that film had about a 63 IQ.